The Goodwin family first came to Marston St. Lawrence in 1935 when John Goodwin took the tenancy of Costow Farm, near to Thorpe Mandeville. In 1949 the family moved to Home Farm, in the village of Marston where the farm shop is now situated.  David and Jess are now the 4th Generation of the family to farm in the village alongside David’s parents Stephen & Rebecca.
The farm is a mixed unit retaining many local characteristics including historic ridge and furrow grassland and an abundance of historic trees and hedgerows.  The farm is part of a countryside stewardship scheme which has seen over 2.5km of hedges laid, 1km of new hedge planted and the water courses protected with stock-proof fencing.

The farm supports a small suckler herd of pedigree South Devon cattle, famed for their docile nature and ability to efficiently utilise forage to rear their calves.  A herd of Hereford and British Blue calves are bought in annually from a close friend in Scotland whose dairy herd is solely reliant on grass to produce milk, these calves are reared on the farm and grown on to be sold either as bulling heifers or store cattle.  Alongside the cattle there is a flock of 1,200 breeding ewes, these are New Zealand Romneys and can be found grazing permanent pasture, grass leys and cover crops in and around the nearby parishes.  The New Zealand Romney is an excellent mother, good converter of forage and produces a flavoursome and tender carcass using only grass and forage crops.  A very small herd of endangered British Lop Pigs are kept for pork production, these are grazed outside during the summer and produce succulent pork that is full of flavour.

All of our produce meets the high standards set by the British Red Tractor assurance body. The red tractor symbol can be found on many British produced food products and gives the consumer the confidence that their food has been produced to some of the highest animal welfare and food standards in the world. 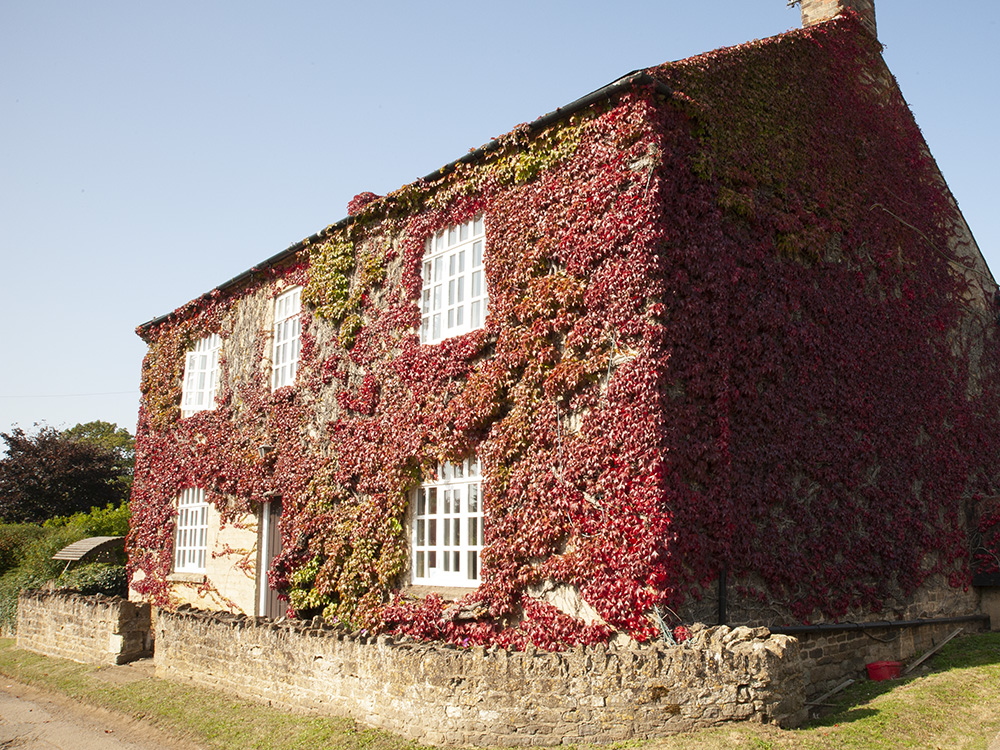 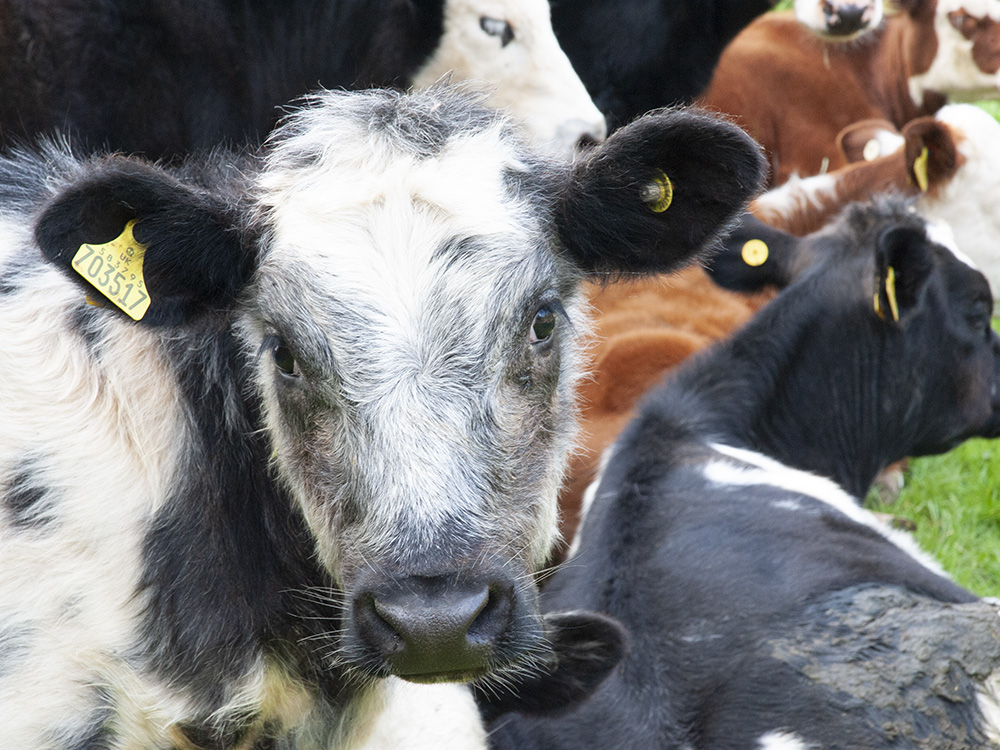